I was diagnosed with sleep apnea when I was 17. After one year of ignoring it, my symptoms had gotten worse. At this point, I had decided to begin CPAP therapy. Just like the 30% of people who attempt CPAP, I could not tolerate the therapy. It would cause me severe bloating and aerophagia. This when my doctor and I decided that an alternative was needed. As a result, I was referred to Stanford Sleep Surgery.

Almost two years after my diagnosis I had arrived at the office of Dr. Stanley Liu. I had come prepared to discuss my many different medical records, including an MRI, CBCT, and a Sleep Study, expecting that much of the appointment would be devoted to this. Little did I know, a complete ENT examination would prove to be much more insightful.

Upon entering the room, Dr. Liu began by asking me about my symptoms. Next, he examined my nose and mouth, noting my turbinates were enlarged. He then continued, by performing a nasopharyngoscopy procedure. This procedure essentially puts a small camera through your airway to detect any abnormalities in the airway. My airway was narrow around the base of my tongue, however, when I protruded my lower jaw forward it opened up. This protrusion simulates surgery like MMA and Genioglossus Advancement. Additionally, while the camera was inserted, I was asked to plug my nose and breathe in. This is called the Mueller Maneuver. Its purpose is to create a negative pressure in the airway and detect possible sites of obstruction during sleep. In my case, there was a significant degree of collapse at all levels of the airway.

Lastly, he evaluated my facial and jaw structure, noting that the upper and lower jaws were small. With all these findings we concluded that a procedure called MMA could help. This procedure is basically a form of jaw surgery which aims to move the jaws forward to enlarge the airway. Here are some examples:

I was also scheduled for a procedure called a Drug-Induced Sleep Endoscopy before the MMA surgery. This procedure aims to simulate sleep with a medication called propofol and observe the obstructions causing sleep apnea. It is essentially the same as the nasopharyngoscopy but you are also sedated. This allows the doctor to observe how your airway behaves when your muscles are relaxed.

My experience with this procedure will be discussed in the next article:

Getting a Drug-Induced Sleep Endoscopy at Stanford

Get the latest posts delivered right to your inbox 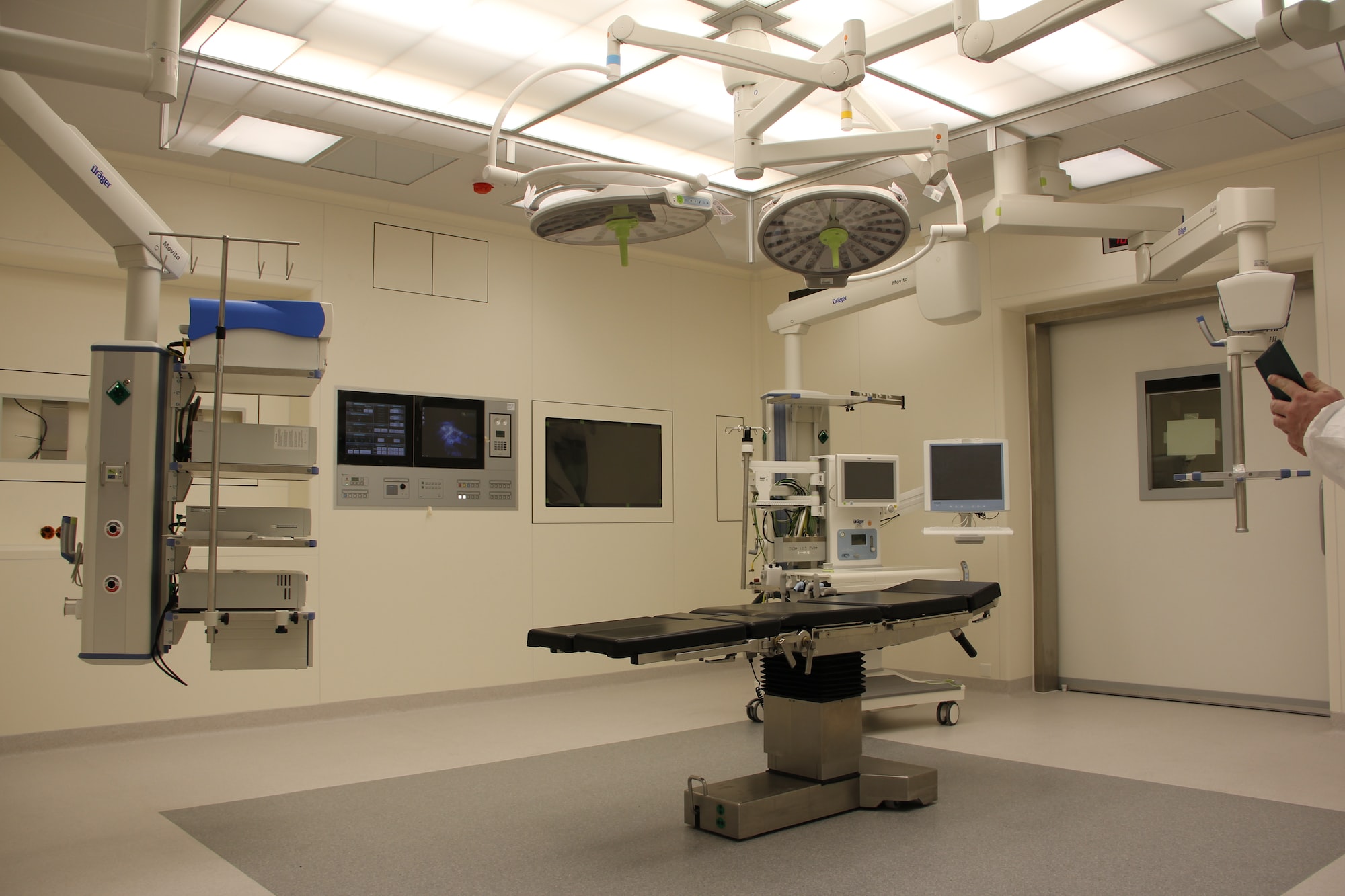 Soon after my consultation, it was time for the Drug-Induced Sleep Endoscopy (DISE) procedure. On the morning of the procedure, I arrived at the surgery center and checked in. Soon

Sleep apnea is characterized by recurrent collapse of the upper airway which is caused by the surrounding tissue pressure. A mattress can greatly affect this pressure and change the way your airway functions. We will discuss the optimal mattress design to enhance airway function.

Stay up to date! Get all the latest & greatest posts delivered straight to your inbox