Soon after my consultation, it was time for the Drug-Induced Sleep Endoscopy (DISE) procedure. On the morning of the procedure, I arrived at the surgery center and checked in. Soon after, I was taken to my hospital bed where I changed into my gown. They began by starting an IV in my arm to administer some fluids as I hadn't drunk since the night before. I waited a bit until I was rolled into the operating room. Once I arrived, they quickly began to administer the propofol, and instantly I was out. After what felt like seconds later, I woke up in the recovery room. Within 10-15 minutes, I was feeling normal again. At that point, they wheeled me to the car. Overall, the procedure was seamless; it should be nothing to worry about.

The procedure uses a medication called propofol to simulate a sleep-like state: specifically, slow-wave sleep (NREM sleep). This type of sleep is accompanied by partial relaxation of the muscles in the upper airway. Moreover, REM sleep results in paralysis of the whole body and is usually accompanied by a worsening of Obstructive Sleep Apnea(OSA). Despite being unable to simulate REM sleep, the DISE procedure is effective at determining sites of obstruction according to the VOTE classification. This is the main purpose of the procedure. It essentially allows doctors to see how your airway behaves as your muscles relax.

After reviewing my results with Dr. Liu, it turned out that my primary sites of obstruction were the tongue and epiglottis. In fact, the tongue base was pushing the epiglottis back causing it to completely collapse shut and obstruct the airway. This epiglottis collapse could be one of the reasons why I was intolerant to CPAP. It can actually exacerbate the collapse of the epiglottis due to the CPAP pressure forcing it closed. For more details see the video of the entire DISE procedure below:

Overall, these results demonstrate that MMA surgery should greatly help, as it will advance the tongue base forward, relieving these obstructions. When the jaw advancement was done in the DISE the obstructions resolved, as seen in the video. This indicates that advancing the tongue with MMA and/or Genioglossus Advancement should achieve the same effect.

To see the preparation and planning involved with the surgery see: MMA Pre-Op at Stanford

Get the latest posts delivered right to your inbox

In this article we will be discussing how bilevel therapies such as ASV are effective at treating UARS and SDB with flow limitation. Additionally, the difference between ResMed and Respironics ASV algorithms. 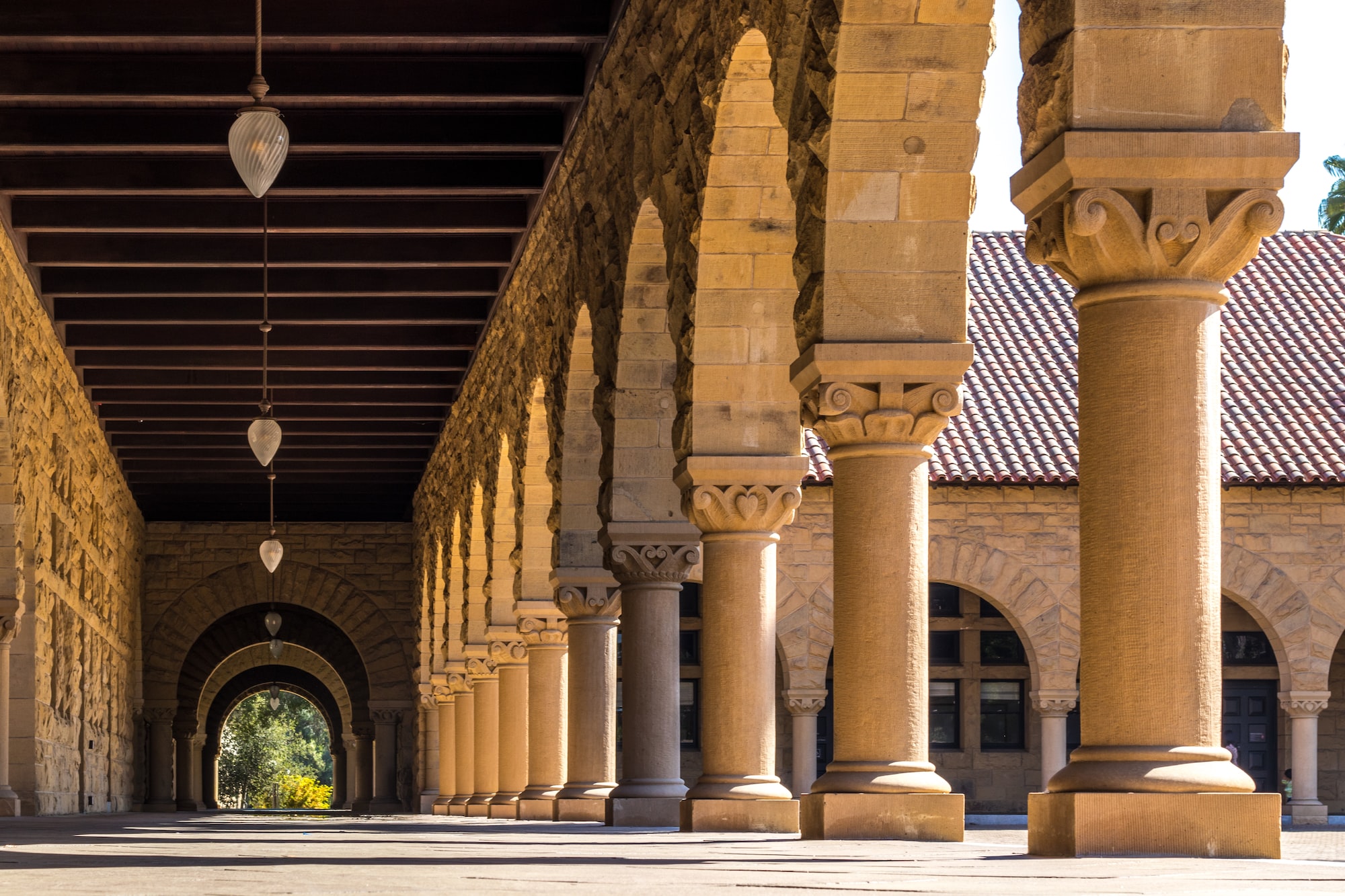 I was diagnosed with sleep apnea when I was 17. After one year of ignoring it my symptoms had gotten worse. At this point I had decided to begin CPAP therapy. Just like the 30% of people who attempt CPAP, I could not tolerate the therapy.

Stay up to date! Get all the latest & greatest posts delivered straight to your inbox